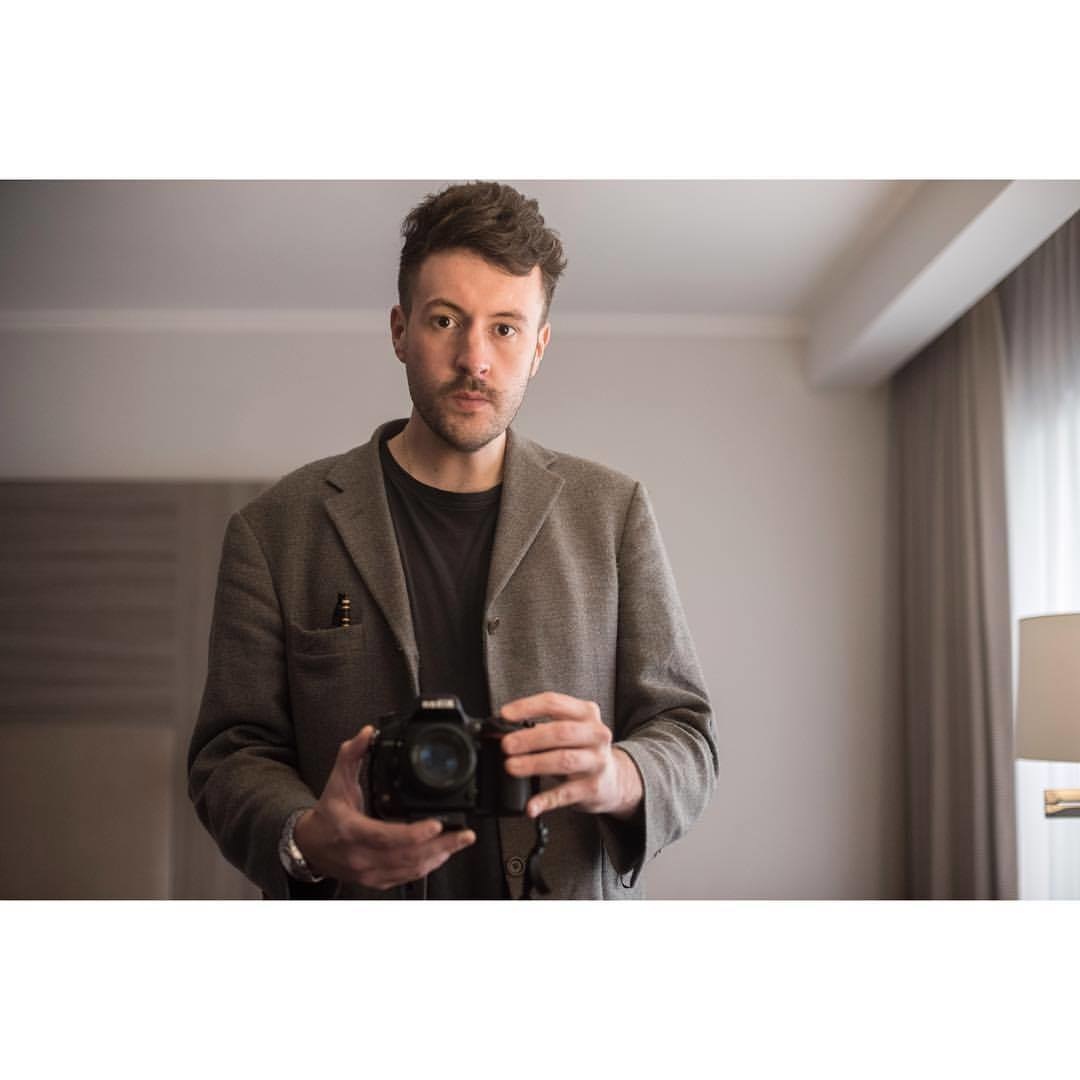 I am Michael Thomason, writer, photographer, and occasional chef.

With a background in human geography, my practice focuses on the links between environments and their human and non-human subjects.

I have two particular interests: human subjectivity in relation to the arduous environments of isolated resource extraction communities, and the intimate politics and poetics associated with death and dying.

The latter interest - how we cope, thrive, persist, and diminish upon finding ourselves close to dying and killing - is materialized in three on-going projects: a short film about my mother's experience of living with motor neurone disease, a rapidly progressing and terminal neurological condition; an attempt to rewrite/re-present a crime thriller my father left unfinished upon his death in 2013; and an engagement with ferreting, a fieldsport in which ferrets, humans, and occasionally dogs and birds of prey are orchestrated in the aim of killing rabbits.

Those interests, ranging from drudgery of work to the spectacle of killing, might seem very different. And they are. What ties them together is biopolitics: the reproduction, animation, and termination of both the body politic and of the flesh.

More photographs and writing can be found on my blog, Pas d'hospitalite.

Contributing author in Invisible People of Belarus and 1001 Photographs You Must See Before You Die.

The item was added to the cart